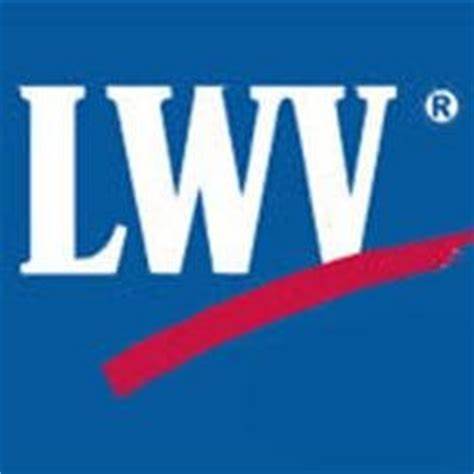 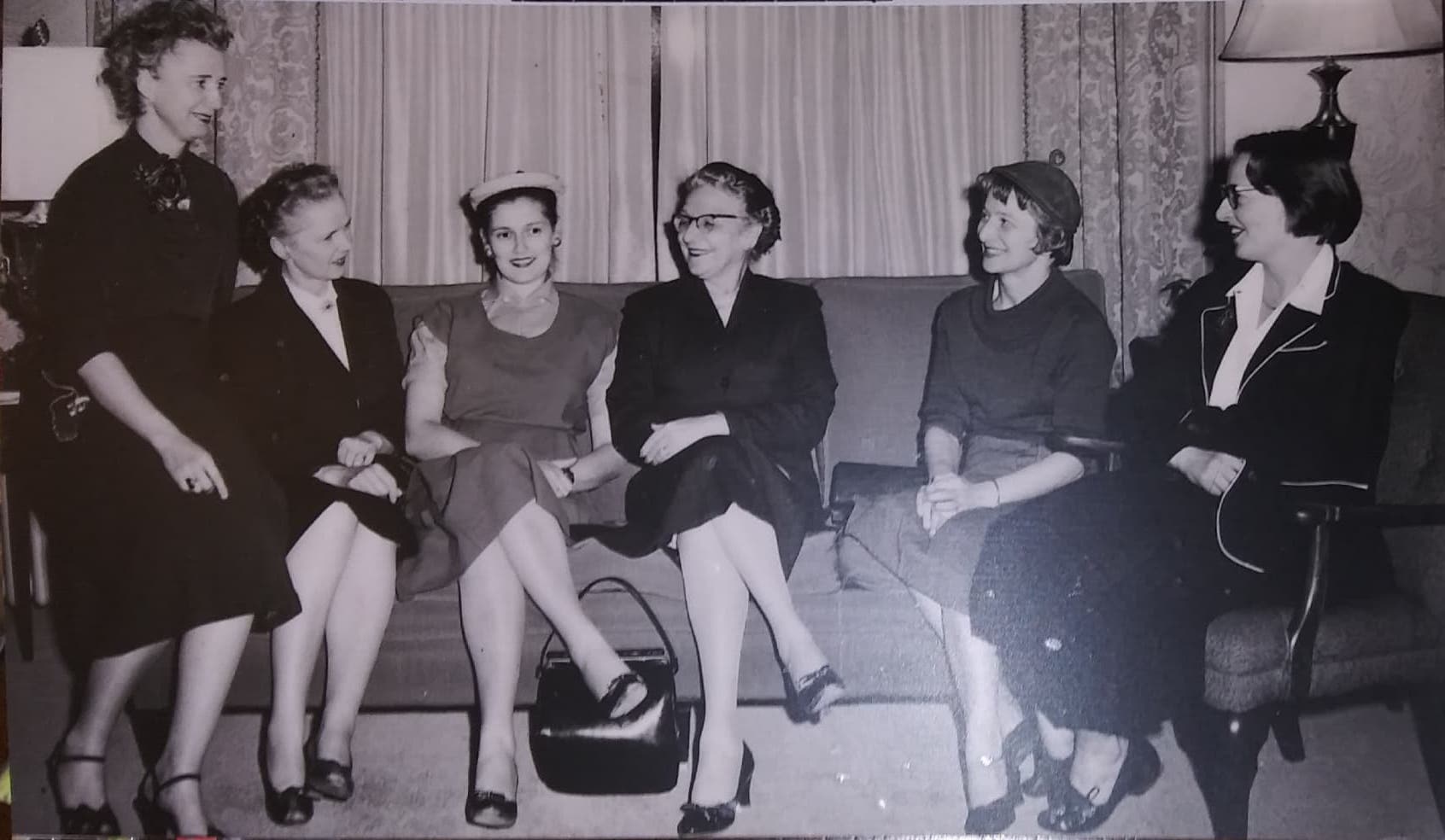 How The League of Women Voters Began

Arthur Denny, founder of Seattle, proposed woman suffrage in the first legislative meeting in Olympia in 1854. He lost on an eight to nine vote. The Washington Territory Woman Suffrage Association was formed in 1871 in Olympia. The territorial legislature gave women the vote in 1883. Women lost their vote in 1887 when the Territorial Supreme Court ruled that Congress did not intend to give territories the power to enfranchise women. Women were unable to vote for delegates to the State Constitutional Convention in 1889. Woman suffrage was submitted to the voters as a separate amendment to ratification of the constitution. It failed again in an 1897 vote. In 1895 the first convention of Washington State’s Equal Suffrage Association was held. Washington Territory was known for its suffragists. With differing styles, the persistent Emma Smith DeVoe and the direct and indomitable May Arkwright Hutton worked for the common cause of women’s suffrage in Washington State. By 1907, the Washington Equal Suffrage Association had several thousand members, and in November of 1910 the amendment to the state constitution allowing women to vote carried by nearly two to one. This made Washington the fifth state to give women the right to vote - nine years before the 19th Amendment to the US. Constitution extended the vote to all the nation’s women.

The History of The League of Women Voters of Pullman

League of Women Voters of Pullman was organized in February 1950. In 1952 it became a chartered local league. Each year the League studies and acts on local, state and national governmental issues. The League may take a stand on an issue after careful study, but it never supports or opposes either political party or any candidates. Financial support comes from League programs, membership dues and contributions. In its first two years the League started a survey that focused on local issues. This study resulted in a pamphlet entitled “Know Your Town.” In this pamphlet the League promoted greater community action. The goals have remained consistent with those ideas in subsequent years of activity.